It’s been a monumental year for Peace Alumna, Harriet Mills, who balances her national TV appearance with running a business, being a wife, and mother of three. Mills successfully pitched her national “paint and sip” company, Wine & Design, to a panel of famous investors on ABC’s Shark Tank, which aired this past May.

“Since about May of last year when we found out we were going on Shark Tank it’s just been high-rolling from there.”

“Life has been crazy busy with work and family – it’s insane, but it’s fun,” Mills said, when asked about life since Shark Tank. “Since about May of last year when we found out we were going on Shark Tank it’s just been high-rolling from there.”

Harriet and her husband, Patrick, filmed their pitch in September 2016 in Los Angeles while she was seven months pregnant, and it wasn’t until eight months later that the duo found out that their segment was going to be broadcast, giving them only two weeks to prepare.

“We had to get everything prepared,” Mills said. “We had to get things like our social media prepped. We were hoping that we’d be aired, so we were ready for it, but it was a lot of work on me and my staff.”

Despite the scramble to prepare for the national spotlight, Wine & Design – as a business – is a well-oiled machine.

The business concept is a simple idea, where participants socialize with a glass of wine, while following step-by-step painting instructions from an artist-teacher. Each attendee then crafts a painting to take home when they leave.

“You come in and have an actual conversation with your friends, pour a glass of wine, relax and paint a two-hour painting while you’re instructed by an artist-teacher,” Mills said.

Mills started the business in 2010 after a trip to Charleston, where she and her business partner attended a wine and paint class. After a little help from friends and family, the business was up and running, then quickly expanded out of Raleigh as the company franchised to become a national presence. As of today, Wine & Design has franchised 78 locations across the U.S. and Mills’ Shark Tank appearance will likely increase that number.

“I always say that it was one night of fame,” Mills said, smiling. “It was a lot of fun and I think that the airing of the night was the most fun.”

“I can’t go into too much detail about the offer,” Mills said, when asked about the specifics of the deal. “But I can say that Kevin [O’Leary] is fully on board as a partner.”

“I was a Communications major [at Peace] and I really think it helped my success.”

Mills is a natural conversationalist, on and off camera, and she attributes her success to studying Communication at Peace, where she received her degree in 2003. During her WPU interview, she reflected fondly of her time on Peace’s campus and the lifelong friends she made. Mills made sure to note how much of an impact the professors had on her, going out of their way to help her and every student, most notably Roger Christman, Associate Professor of Communication and Department Chair.

“My experience at Peace was amazing,” Mills said. “The teachers were so helpful; they went out of their way. I was a Communication major and I really think that helped my success.” 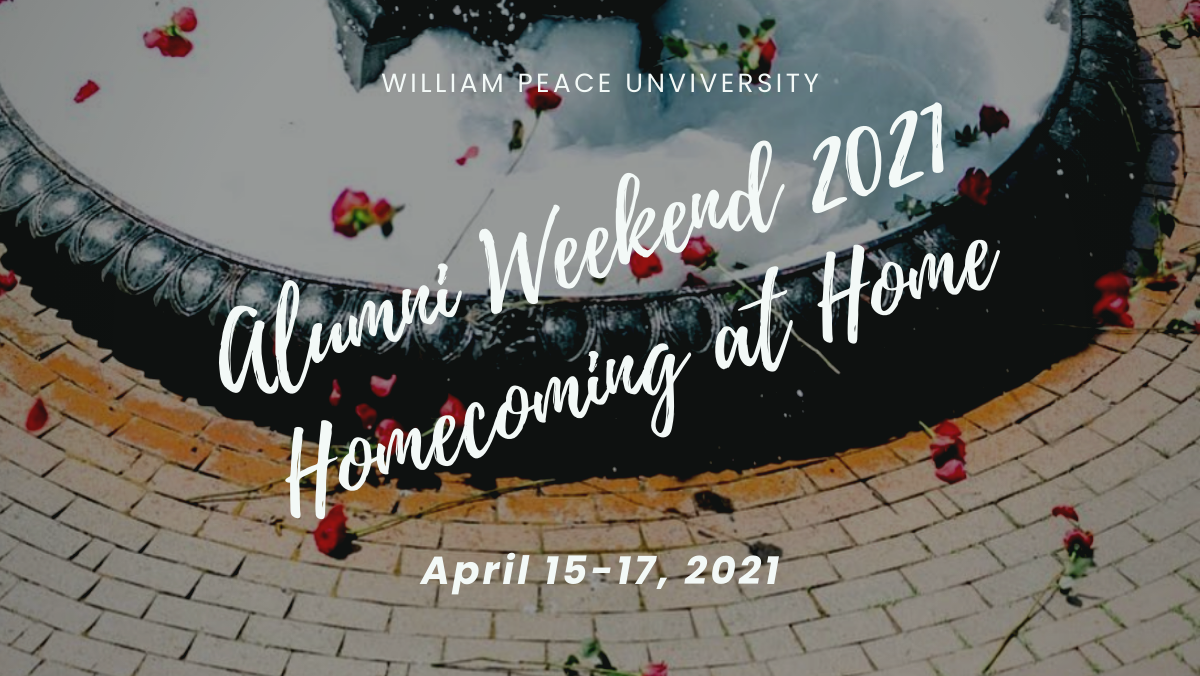