Virtual Reality and its limitless ability to innovate immersive learning

This means there is an 80% increase of what we remember when an immersive learning element is added.   How can immersive learning become available for more students? I briefly discussed simulations in my previous post, but now I want to talk about it in its most transformative shape.

“When I think about all the courses that could be taught in VR, I feel like a kid in a candy store,” said Baptiste Gréve, CEO and Co-Founder of Unimersiv.

Unimersiv is the largest platform for VR education.  It is based on the idea that although virtual reality was designed to reinvent the gaming world, it can offer so much more beyond that.  Gréve presented a TED Talk on how VR will revolutionize education.

He believes that VR can transform the learning experience for all students, and although it is becoming more popular, it has the potential to be a critical component for all educational programs, degrees, and professions.

He began by expressing his interest as a child in the gladiators of ancient Rome. Children “play pretend” and can be anything they want.  But what happens when that is no longer enough?

Gréve shared how he no longer wanted to imagine he was at the Coliseum; he wanted to learn more about it.  He began learning about it in school, and he became quickly uninterested. Is asking young, exploring minds to solely sit at a desk to learn too much to ask?

“My imagination was angry. I didn’t want to sit at my desk and memorize dates while my teacher lectured.  I wanted to be there,” said Gréve.

College students suffer from the same frustrations.  Greve shared that numerous studies show a student’s attention span during a lecture is only about 15 minutes.  They remember 70% of the content taught in the first 10 minutes, but only 20% from the last 10 minutes.

Yikes.  Can VR change that?

Now with degrees having higher expectations and information becoming more complex, virtual reality may be a solution.  It transitions a student from learning a subject, to living it, according to Gréve.  In-depth learning can happen quicker, cheaper, and at limitless possibilities with experiential learning like VR.

When VR first came out, Gréve shared that it was targeted only for the gaming world, but high tech universities quickly jumped in.  For example, he mentions that the University of Southern California started using it for clinicals in programs like neuroscience, medicine, and psychology.

NASA also picked it up for astronauts to practice tasks in zero gravity.  But, VR is not just for high tech academies and rocket scientists.

Unimersiv designs a variety of content from topics like history, space, medicine, business, sports and fitness, human anatomy, and even corporate training.  New content is added monthly, and Greve stresses that any course can use VR in some way to add experiential learning. You can learn more about Unimersiv here.

So VR sounds like no- brainer, but what about the expense?

According to Greve, “only 25% of US high schools were using a computer in 1986.”  Back then, being able to afford things like iPhones and laptops seemed impossible.  Now, it is hard to find a school in the US that doesn’t use them at all. Greve predicts that VR will follow the same path but faster.

The three main misconceptions about VR is that it is too expensive, too complicated, or too far from reality.  None of these are true.

VR headsets have already gone down in price since they first came out.  Now, you can purchase a decent quality headset for $150. Greve believes that the more popular they become, the easier and cheaper it will be to access VR technology.  Thanks to Google Cardboard, you can actually get a cardboard headset for $15.

All that is needed to work certain VR headsets is a smartphone.  There are special apps and video formats that are designed to work with the headsets.  When the video is played and the phone is inserted into the headset, it becomes a virtual reality.  The more complex types often sync to a gaming system or other devices.

So, it is feasible and functional.  But does it pull students too far from reality?

Gréve combats this by reminding viewers that worries about new technology go back to the 15th century Gutenberg printing press. People were scared of not being able to manage the spread of information.  Each generation has had its hesitations about something new, and it may seem too extreme.

VR doesn’t have to be about stepping away from reality into a world of your own. It’s about getting access to realities that already exist and learning from what they have to offer when the opportunity to do so is otherwise unavailable.

Not only can VR learning be in the physical classrooms, but it can promote life- long learning.  With access to VR technology only increasing, students and non- students alike, can continue learning and better their educational experience.

Even without a headset, check out a virtual tour of a museum or visit the ancient temples of Greece from your computer.  How would VR technology enhance your experience? Are you willing to undertake the limitless abilities it has to offer?

This is the third in a series of posts by senior, Shannon Turner | Student Body Vice President. 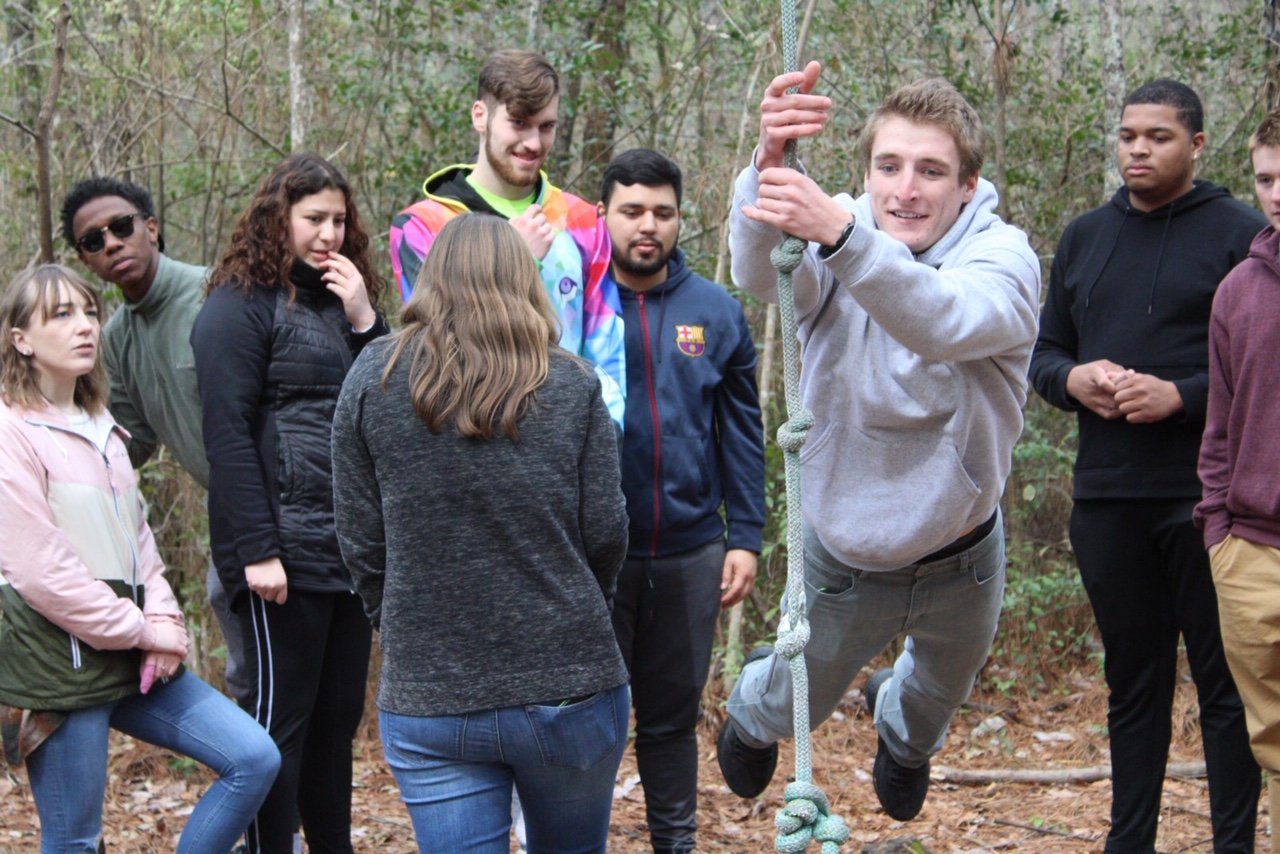 The Six Styles of Immersive Experience