Department Chair of Humanities and Professor of English 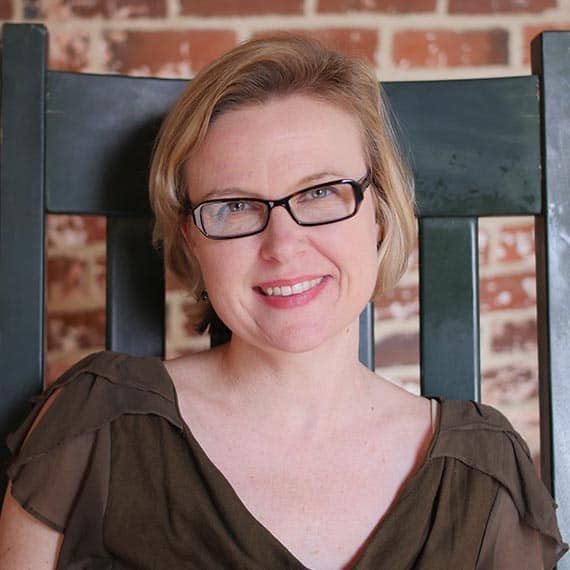 Dr. Andersen was born and raised in the suburbs of Chicago where she completed her degrees in comparative literature in the Midwest before heading down south to teach at Auburn University. Eventually, she found her home at Peace. She teaches a variety of courses including world literature surveys and upper level courses in women’s studies and twentieth century fiction. Her favorite food spot is Farm Table in Wake Forest. She also enjoys gardening, jogging, and indy films.

“I love the people at WPU!”