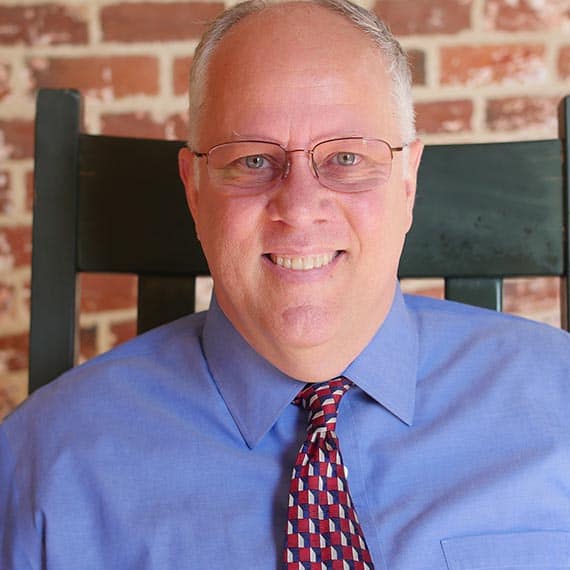 Roger is originally from New York, but has called North Carolina home for 30 years. He is an avid learner, having channeled that interest through creating and studying documentaries. He is currently working on a documentary about the Lacandones of Chiapas, Mexico, where he has spent several weeks filming. He has an extensive background in documenting for the U.S. Army as well. During his service, he documented atomic bomb testing, space shuttle missions, the Strategic Defense Initiative Program – “Star Wars”, multiple missile systems, Special Forces, and the Grand Tetons Mountain Rescue Team.

“What I love most about WPU is knowing that our students and graduates are becoming significant contributors in the communities they work and live in.”

Learn more about Bachelor’s Degree in Simulation and Game Design